People often wonder how to explain their ostomy to others – especially children or grandchildren. We brought ostomates and kids together to talk about life with a stoma. Watch this video to hear what they had to say. 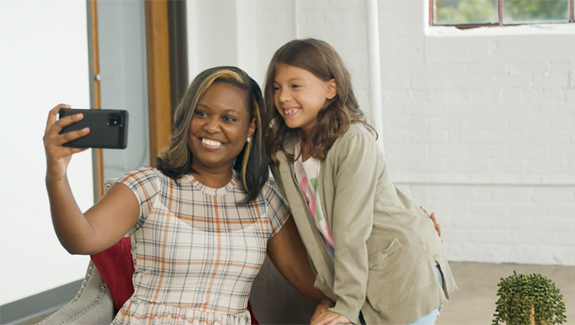 Learn how to talk to kids about your ostomy

After ostomy surgery, many people struggle with how to explain their stoma to the people in their lives. This can be even more challenging when they’re talking to children. To help make these conversations easier, we introduced some kids to people with ostomies and filmed their interactions. 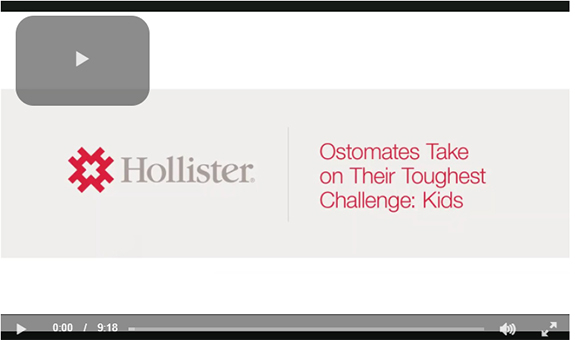 In this video, you’ll see some good examples of how to discuss your ostomy with children and answer questions like:

Meet the Ostomates Featured in the Video

LeeAnne Hayden
At age 40, LeeAnne stepped away from a successful sales career to build an online social selling business. While building her business, she was diagnosed with a rare form of cancer and underwent colostomy surgery. This experience launched her life into another direction, and she started finding ways to help herself and others overcome the stigma of living with an ostomy. Now, at age 50, LeeAnne has created a podcast called The Beautiful Bag.

Stephanie Bension
While in high school in 2004, Stephanie was diagnosed with a combination of Crohn’s disease and ulcerative colitis. At 24 years old, she had emergency ileostomy surgery. With time, and with support from her family, she started to share her story with others on social media. Stephanie holds a degree in Radio-Television-Film from The University of Texas at Austin, which has allowed her to have unique experiences in several professional fields. She is now a professional speaker who charms diverse audiences around the world.

Collin Jarvis
Collin Jarvis was diagnosed with ulcerative colitis in 2013 when he was a junior at the University of California, Berkeley. His body rejected drug treatment to the point where he lost 30 pounds and was sleeping 15 hours a day. His situation was so dire that he underwent a series of emergency surgeries to remove his colon and create an ostomy. Barely five years later, however, he made the news: “Collin Jarvis Runs Sub-2:30 in One of the Fastest Marathons Ever With an Ostomy”. As evidenced by his marathon-running success, Collin now has the wind at his back. He also has a whole new purpose in life, which includes being vice president of Stealth Belt, an ostomy support belt manufacturer.